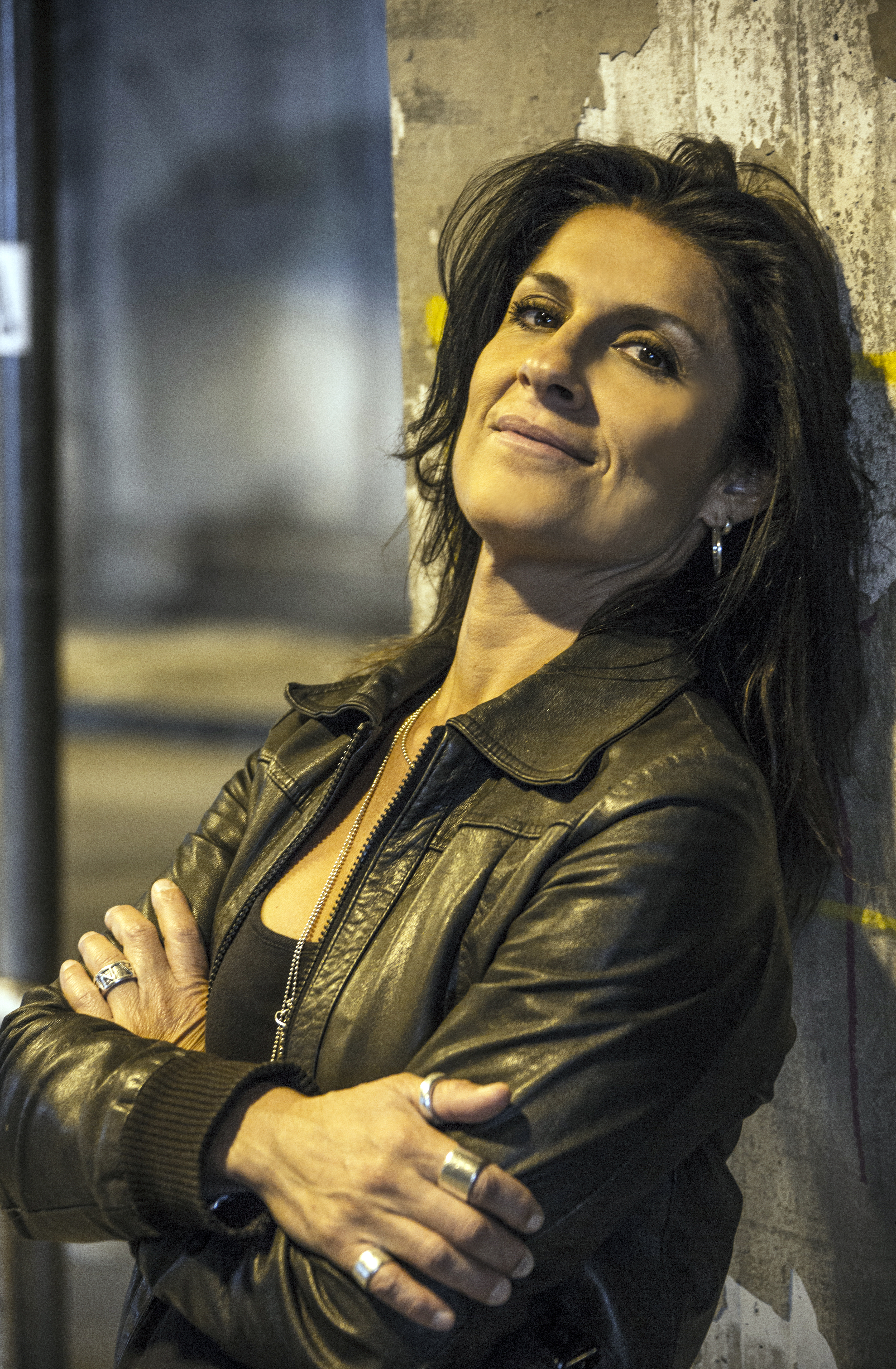 Pamela began her DJ career in 1993 and has mainly been performing at the gay scene since then. She was one of the owners of the biggest women club in Scandinavia between 1994-2002; Bitch Girl Club. Today she is one of the resident DJ´s at Stockholm´s biggest gay clubs as KingKong, CleanGroup, in fabulous Mälapaviljongen, Moxy and every Stockholm Pride since -94. Although Urban Deli, Lesbian Hotellhanget and much more. She has played at both legendary Ulrich Bermsjö-creation Stockholm Goes Gay, Propaganda, Monday Bar, Le Garage, TipTop, Lino, Rio, Abstract, Paradise Garage, at the well known club Kolingsborg. She is the only female DJ who play at Baltic Battle and on the SLM Stockholm – ”Which is a strictly Boys party! ”

Other gigs that she has done around Scandinavia and Mediterranean is the collaboration with Queer in Gothenburg, Oslo Pride, Copenhagen Pride, D-Blanco in Barcelona, Pride Orgullo Barcelona and Skiathos Gay Life, ELLA Lesbian International Festival Mallorca.

Pamela is characterized by its Chilean roots and the Latin-American music culture since childhood and that is her passion in music. But she also loves House which you can here on her sets! She has loved house since the first time she heard songs like ”Casa De X” by Elastic Reality, ”Elements” by Danny Tenaglia, ”Reach” by LilMo’Yin Yang and infinitely many more!

Pamela has many different gigs and events and many times the theme is popular and commercial music, she says; -”At the beginning of my DJ career I had big issues towards play commercial music I played at girls parties. Today I have no problem with that at all, I don´t have the same prestige and think it’s quite phenomenal to be able to move freely among different styles and clubs- I love to make people happy! The most important thing today is to be loyal and stay faithful to my LGTBQ community.”

This year Pamela celebrates 27 years as a DJ and she is very grateful for everything she has experienced during these years. The basic style has always been House music, where her heart is. She loves the sound images that House offers; everything from a singing drag as Celeda, heavy rhythms of Chus & Ceballos, piano loops by Kerri Chandler, loops of Murk, rhythm sessions of Wally Lopez, evocative sound of Joris Voorn and everything in between!

Some of her female role models are DJs and producers such as Anané, Monika Kruse, Miss Dilemma, La Fleur, Ultra Nate, The Black Madonna, Nina Krawitz, Sophie Lloyd, Natacha Atlas and many more.

The gay culture, with all its clubs, where house music is dominating, has always appealed to her and she has drawn in much inspiration from the atmosphere. Behind the DJ booth, she has a sanctuary where she can play just exactly what she is passionate about and also get the oppurtunity to share it with everyone else in the room.

Her message when she is playing is very simple: When music unite us, it´s just pure love!